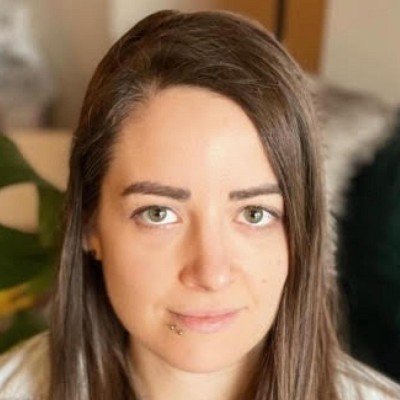 Canada’s largest bank, the Royal Bank of Canada (RBC), is running a bitcoin node. The bank, which does not allow its customers to use RBC credit cards for cryptocurrency transactions, has been supporting the bitcoin network with a full node.

A Reddit user found details of the node and published a post confirming the node is owned and operated by RBC. The node is active, however, many people speculate that it is being run by an employee since it is “five versions out of date.” This indicates that the node has been running for quite some time.

A full node, which RBC is running, works as a data point for the bitcoin network. They help to validate transactions and relay the data to other nodes on the network.

While it’s unclear exactly how long RBC has been running the node, it’s a step forward for legitimizing bitcoin, since most banks distance themselves from crypto.

RBC claims it does not allow its customers to use credit cards for crypto purchases in order to protect them against fraud and scams. Running a full node, however, implies that RBC does in fact see the value in bitcoin, but it still does not want to allow customers to use borrowed money to buy such a volatile asset.

RELATED: Are There Canadian Banks That Allow Cryptocurrency?

Holly Chase first discovered Bitcoin in 2012 and has been a crypto enthusiast ever since. She has been writing about cryptocurrency and blockchain since she started working at a cryptocurrency exchange in 2020.
Holly has a Youtube channel, where she shares videos about crypto, DeFi, and passive income.